Can prostate medicine cure new crown? Opening up the pharmaceutical industry and falling into the “new trial puzzle” 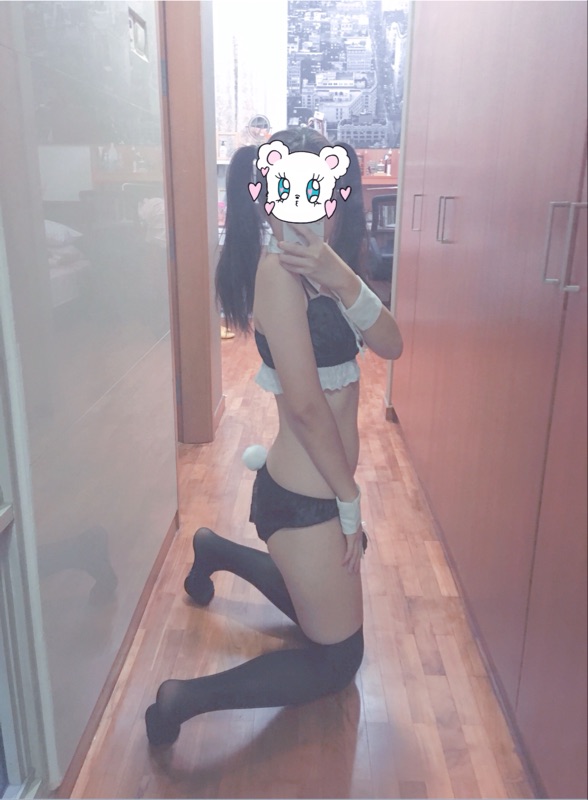 “What’s going on with the new trials of opening up the pharmaceutical industry?”, This is a topic of great concern in the industry in recent days. Under this storm, the company’s share price also dropped significantly. At the close of May 17, the company closed at HK $69 per share, down 0.72%, with the latest market value of HK $25.5 billion. And last month, the company’s share price also hit 82 Hong Kong dollars per share. The controversial event of the new crown test will start in late April. On April 25, pioneer pharmaceutical announced that the phase III clinical trial of prochloramide in the treatment of male patients with mild to moderate diseases approved by the US FDA has been completed in the clinical center of the United States. The first patient has been enrolled and given the drug (the enterprise announcement is shown in the figure below). As soon as the news came out, the share price of pioneer pharmaceutical rose rapidly. According to choice data, between April 26 and April 29

#Musk suggests that Tesla may have sold bitcoin, but for lack of supervision, he should go to jail