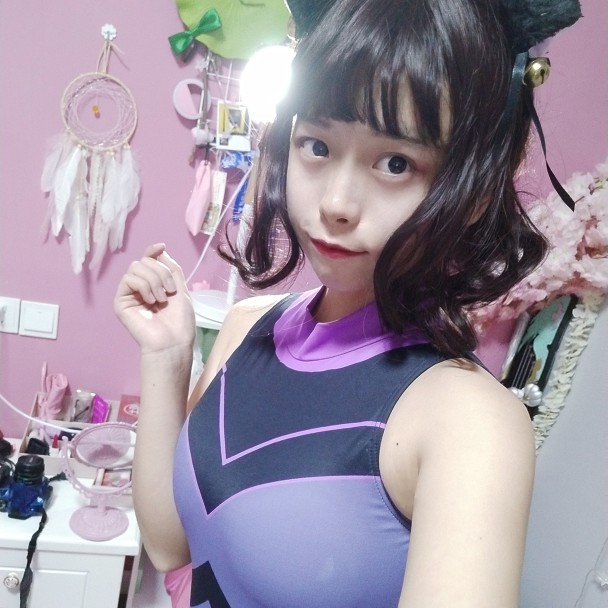 Today’s guest: Zhang Bo, gold investment analyst, continued the upward trend of international spot gold price last week, closing at US $1845 / oz. Gold’s rise was limited by higher US bond yields and the stabilization of the US dollar index. Although the April CPI data released by the U.S. on Wednesday soared, the largest increase since 2009, putting short-term pressure on gold down, a number of Federal Reserve officials have subsequently made comments to try to calm the market’s fear that the Federal Reserve will tighten its policy earlier than expected. Among them, Clarida, vice chairman of the Federal Reserve, also admitted that “the April CPI burst is indeed surprising, but the upward inflation is largely a temporary phenomenon, which is mainly related to the base effect when the economy was shut down last year, and the supply chain bottleneck pushing up prices.”. In fact, in the near future, a number of Fed officials