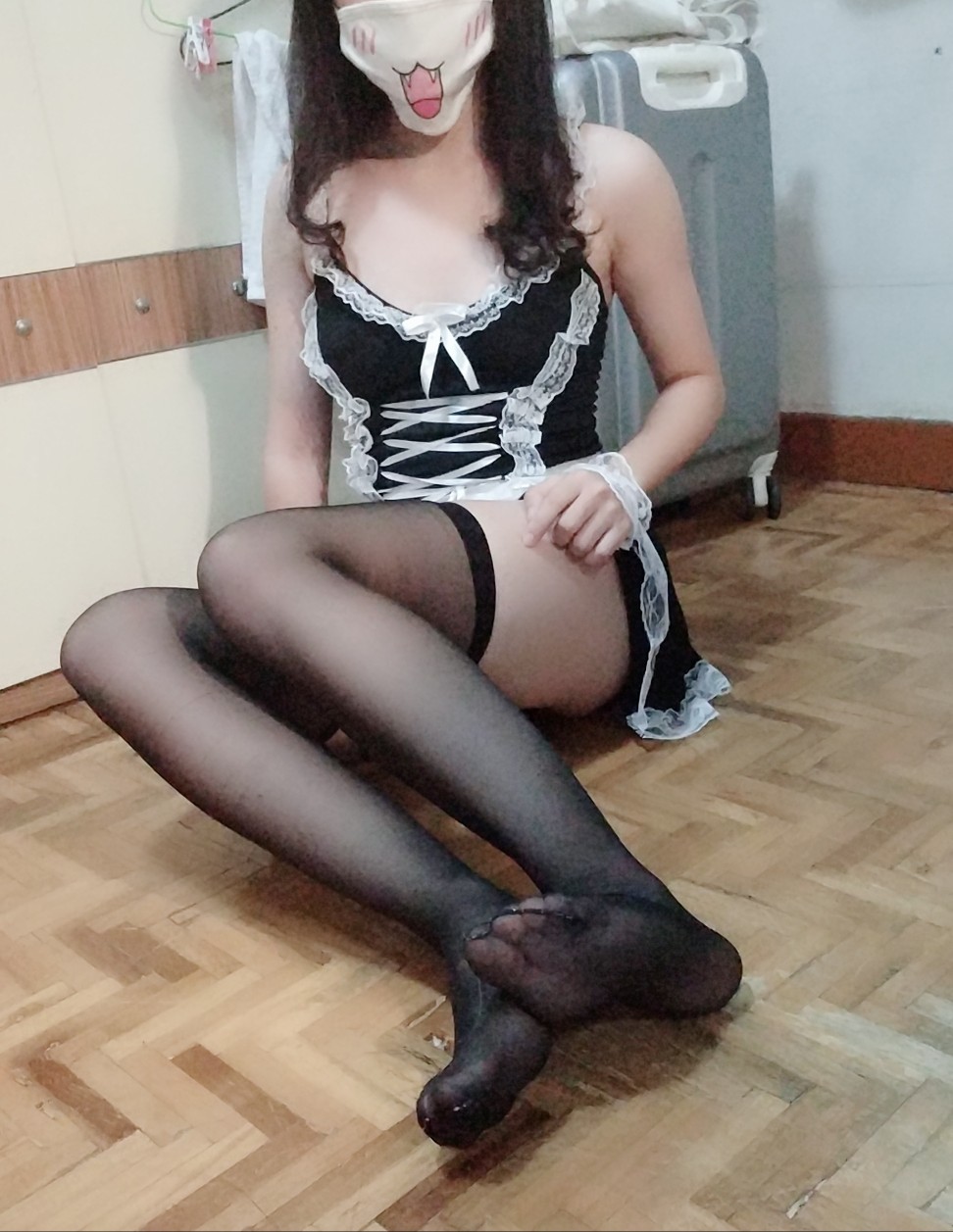 Original title: 1.26 billion debt overdue, acquisition of assets performance changed face, annual report of a basket of doubts… Five Board Yihua health was inquired reporter Li Hao 15 trading days stock price doubled demon Yihua health (000150. SZ) received the inquiry letter. On May 18, the Shenzhen Stock Exchange issued an inquiry letter to Yihua health, which has the concept of pension, asking the company to explain the reasons for the decline of performance in the 2020 reporting period, the quarterly performance fluctuation and the deviation between net profit and net cash flow from operating activities; Whether the company has debt repayment risk; The adequacy of impairment in annual report; Whether there are problems such as fund occupation. Since the beginning of this year, Yihua health has been in constant turmoil and has been concerned for many times. First, the company proposed to change the controlling shareholder was issued a letter of concern, and then the actual controller Liu Shaoxi was set up by the CSRC for suspected manipulation of the securities market