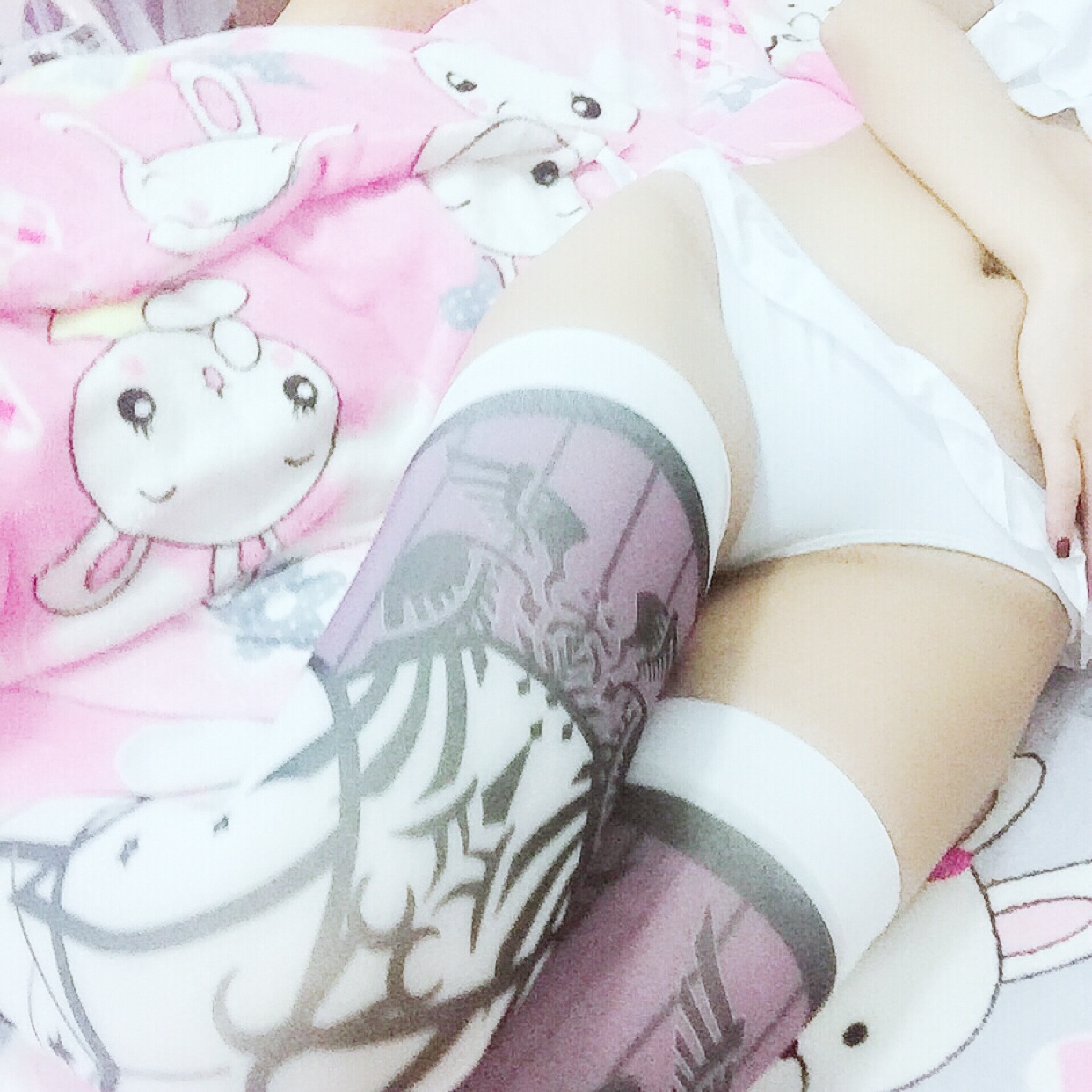 Original title: the European Union’s massive bond issuance has begun, but it is afraid that demand will be cold. On Tuesday, the European Union will issue 8-year and 25-year bonds to its member states in order to fund the sure unemployment plan. So far, about 76 billion euros (92 billion US dollars) of bonds have been issued. According to its latest investor report, the European Union plans to raise 13-15 billion of the remaining 19 billion euros of sure’s unemployment plan in the second quarter, which analysts expect will be largely completed in Tuesday’s bond auction. Sure plan is one of the EU’s anti epidemic recovery plans. The funds raised by the plan are directly linked with the special funds allocated to member countries for employment. The issuance comes a day after euro zone government bonds fell sharply, mainly due to market concerns that the European Central Bank may slow down the epidemic