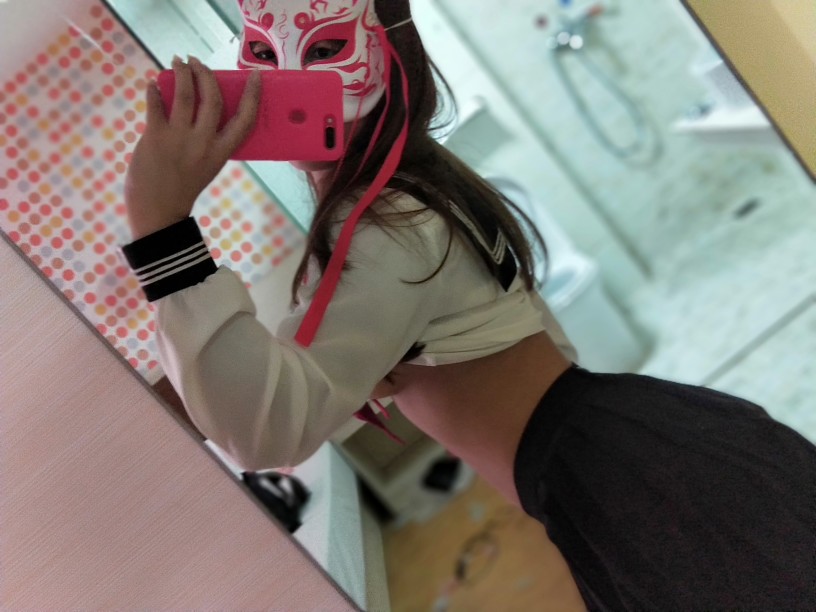 On May 24, Beijing time, when Mickelson bathed in the glory of his sixth Grand Slam champion, Brooks copca was being interviewed by the media because he shot 74 and tied with Louis wuxiuren for the second place in the PGA Championship of the United States“ I’m not happy, “Brooks copca said.” I don’t know how to use the right words without being fined, but now it’s really painful. ” Brooks copca is not talking about losing to Mickelson and getting the second place. Of course, that’s also very painful. It’s the 18th hole on Kiwa island. The audience rushed through the forbidden line and surrounded the green with three inner and three outer layers in the last hole. The last group even felt difficult to get to the green. Brooks copca said his right knee, which had undergone surgery, had been “knocked several times” by the crowd