“Qilin brothers” from Yatai: they want to compete together but have no brothers 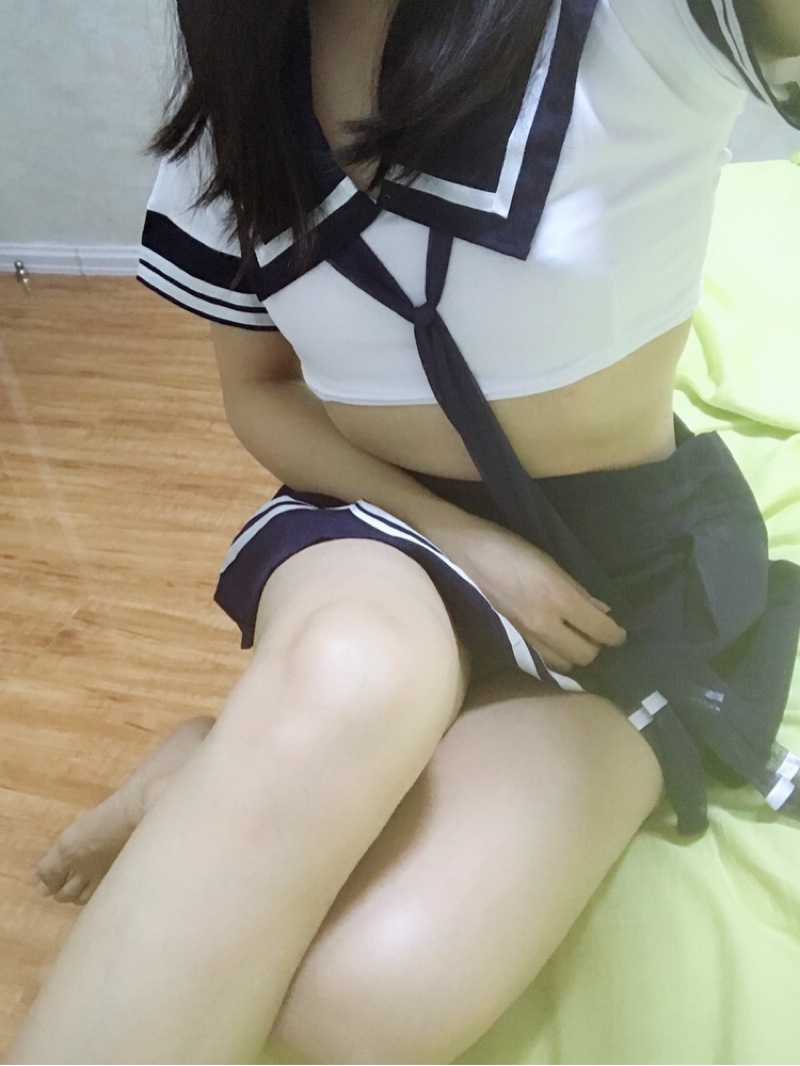 Special correspondent Jinliang reported that on the evening of October 26, 2020, Yatai soldiers ushered in a warm moment in the restaurant of Chengdu resident hotel. Cui Qi, the U23 player who accepted the baptism of the League for the first time, received birthday wishes from the club and all the soldiers. On this brief birthday party, the birthday star, who is one year younger than the club, made a wish that the whole team can work together to complete the goal of returning to the Chinese Super League. A month later, Changchun Yatai won the first place in China in 2020, and Cui Qi also waited for the chance to meet his twin brother Cui Lin on the Chinese Super League stage in 2021# Those twin brothers on the court [Cui Lin: it’s the biggest wish in ten years to fight with my brother] started all four games, played 360 minutes, and played all five games as Hebei team